We are so excited that the Lord opened the doors and allowed us to find such a great airplane. The Cessna U206G has been the work horse for Mission Aviation for a long time, and it will be a great airplane for us to start our program with. The airframe is low time and a great base for us to now get some needed modifications added. From the factory the 206 is not a STOL aircraft but with the added modifications will be up for the task. We are excited as we are now in the process of getting this aircraft ready for service. We are working in partnership with Moody Aviation and Spokane Turbine Center to get this airframe modified. The timeline to completion is 3 years, and we covet your prayers for all who are involved in this process. 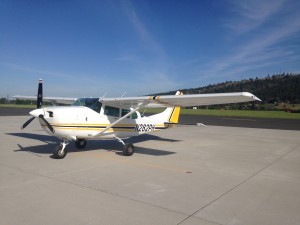 Quest has set the new standard in missionary aviation with the Kodiak 100. It can carry 9 passengers, land on most of the unimproved airstrips throughout remote areas of the world and has a payload that far surpasses that of the previous missions aviation work-horse Cessna 206. Quest has committed to providing missionary/humanitarian organizations with every tenth Kodiak they produce at cost.

We are slotted to receive a Kodiak, at cost, in 2014! Praise the Lord! It is only by His grace and love that we were able to raise the money needed for this amazing tool. God truly showed us a miracle by touching hearts to give towards this project.

We will keep you updated on current status for the Kodiak as it gets closer to this date. Go to the Quest Aircraft Company to check out more info on the Kodiak.

Please continue to pray that we will be able to establish some sort of air support until the Kodiak arrives. As of now, we are without any reliable form of air support but we are trusting that the Lord with this void.

Update: We initially had a deposit of $900,000 for the “at cost” mission Quest Kodiak (they offer the aircraft at a lower rate to missions who fronted the money early on in Quest’s inception). We knew that any upward cost in the production price would be added to the price. In mid-2012, we were informed that the current “at cost” target price was $1,250,000, so we had more fund raising to do. With the help of some fantastic matching fund offers towards the purchase of our airplane and all your faithful donations we now have a deposit of $1,250,000 and are slated for a Quest Kodiak 100 aircraft in 2014! 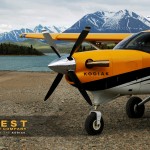 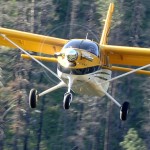 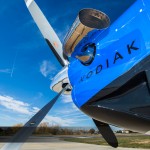 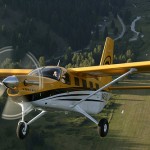 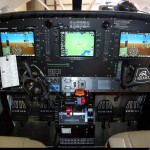 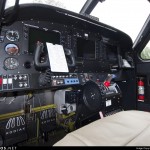 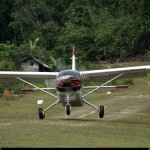 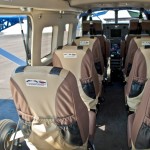 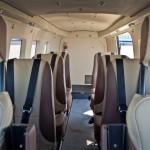 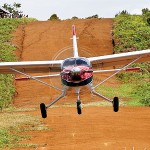